As usual, it’s #ThirstyThursday, but in addition, the NFL season will officially kick off with a matchup between the reigning Super Bowl champions, the New England Patriots, and the Kansas City Chiefs. And finally, September 7th will be National Beer Lover’s Day. 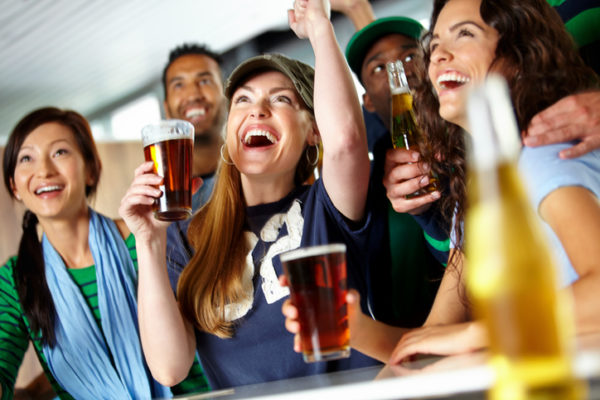 Beer is a major drink for all sports seasons, and the community that football season provides is only enhanced by friends gathering at their favorite bar or restaurant to take in the games. This “triple threat” of major events can greatly increase your restaurant’s sales tomorrow. We encourage all of you to win the day by running beer specials during the games and even all day if you are able. (You’ll also get another chance to celebrate the beer drinkers among your clientele with National Drink A Beer Day on Thursday, September 28th).

We at Aegis Foundry and Nimble will definitely be celebrating National Beer Lover’s Day tomorrow. In preparation, we had our some of our team members and friends provide their picks for the Ultimate Six-Pack. Check out their selections below.